“Just keep on with it. Keep on going as far as you can. That’s how you get there.” At I am Pam, traveling artist Pam Holland shares a bit of wisdom.

via How do you get there. — Discover 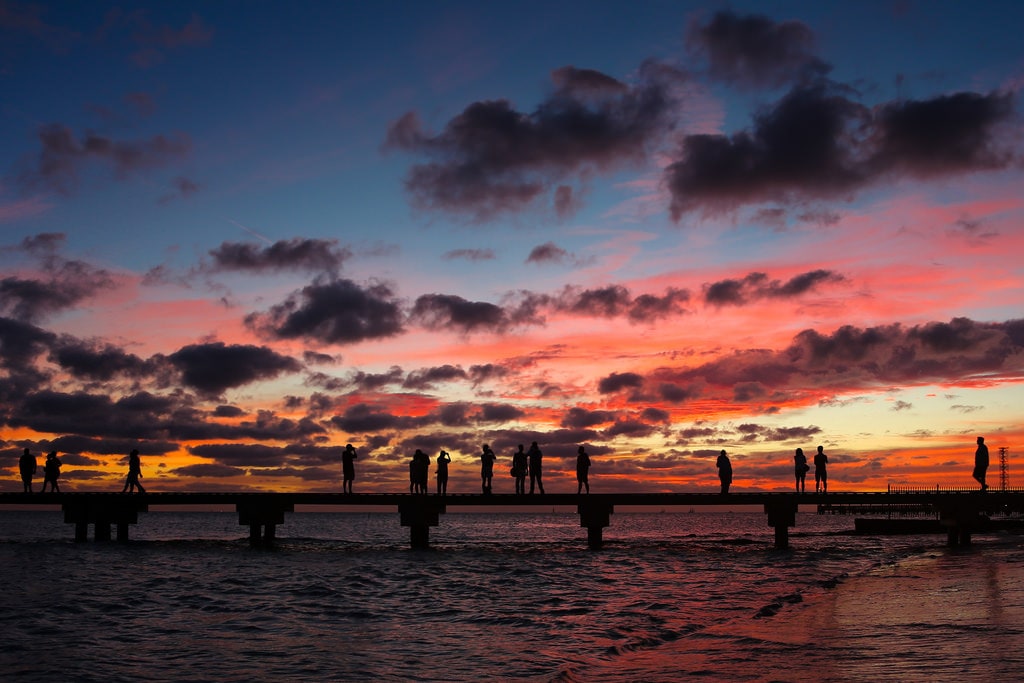 Although summer doesn’t officially start till June 20, anyone in Florida can testify to the season being well underway. Ever Since April, we’ve been getting those 80 degree highs and it’s only going to get hotter. Now if you live in Florida like myself, one thing that you’ve probably started doing is hitting the beach. After all, there’s nothing like a quick dip into the Atlantic Ocean to cool you down. Now I’m in the fortunate position of living right on the beach in Port Orange, but at the same time, I love checking out beaches elsewhere. Variety is the spice of life, right?

Here’s a list of my 4 favorite beaches outside of Port Orange, in no particular order…

For the full blog, go to BryanLockley.com

The stage is set for a NBA Finals rematch between the Cleveland Cavaliers and the Golden State Warriors. Many people believe on paper this will be the best thing the Finals has offered since the Lakers-Celtics battles in 1980’s. You had the two best players in the game in Magic Johnson and Larry Bird facing off against one another with the NBA’s biggest prize on the line. Now, fast forward to present day. You have the King who has dominated the NBA for years going against the two-time MVP, Stephen Curry who looks to take his throne. Curry has been nothing short but greatness over the last two seasons and has made his case for being considered the best in the league. The outcome of the Finals will sure give one of them a leg up in that debate.

There is so much at state both teams.  Cleveland has not won sports championship dates since 1964 when the Browns last were NFL champions, the country’s longest such span of 146 major-sports seasons, according to ESPN. After reaching the Finals last season with a depleted roster due multiple injuries you can be sure the Cavaliers are hungry to bring a title back to Cleveland.

For the Warriors, they have earned a chance to repeat as champions and put the finishing touch on a record breaking 73 win season. If they win it all it would give this talented Warriors team a legitimate claim as the greatest single-season in NBA history. Stephen Curry has been remarkable this season and winning a second straight title would add another achievement to his legacy.

As for Lebron James, winning title for Cleveland would be his greatest triumph, ever.  When he returned to Cleveland after spending four seasons in Miami,  where he won two NBA titles, his goal was to bring a title back his city. In his coming home letter, he said “ What’s most important for me is bringing one trophy back to Northeast Ohio”. The King has a chance to take down probably one of the greatest teams ever assembled. A feat that would no doubt cement him in history as one of the greatest players ever.  Is it Thursday yet? Because I can’t wait for this series to start.  Get your popcorn ready everyone, this should be a hell of a series!

from Bryan Lockley and Sports http://ift.tt/1sTwxdq